(No, not the honourable actress)


Recently I got quite lucky when I was offered a couple of original Marcel Gillen puzzles –a Fire Plug, Dumbbell and a #6 Bolt - neither of which tend to appear for sale very often. 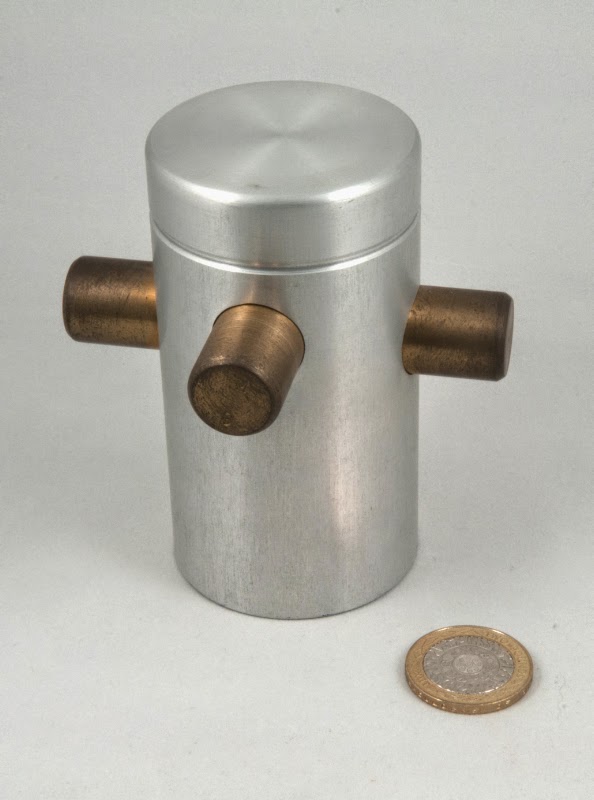 Fire Plug was first available back in 1999 and Bits & Pieces produced a version for a while, but these days your only means of getting one is through an auction or privately. I’d seen and fiddled around with a copy of the Bits & Pieces Fire Plug at one of our MPP gatherings, but hadn’t got very far on solving it.


I picked up my copy of Fire Plug at IPP and managed to get some time to play with it about a week or so later. First thing you notice is that the original version is quite a bit larger than the Bits & Pieces version – it’s a big lump of metal!


It’s an aluminium cylinder in two parts locked together by a pair of sturdy brass rods that clearly interfere with one another inside the cylinder…your goal is to open the cylinder and, at least in the Bits & Pieces version, release the firehouse mutt inside.


Fiddling around with the brass rods seems to be the obvious place to start as there’s precious little else to play with on this puzzle. There’s a great sense of progression as you work out what you’re trying to do with the rods and all-too-often it will dump you right back at the start again. Find your way all the way through, and you’ll be rewarded with removing the rods and opening the cylinder. 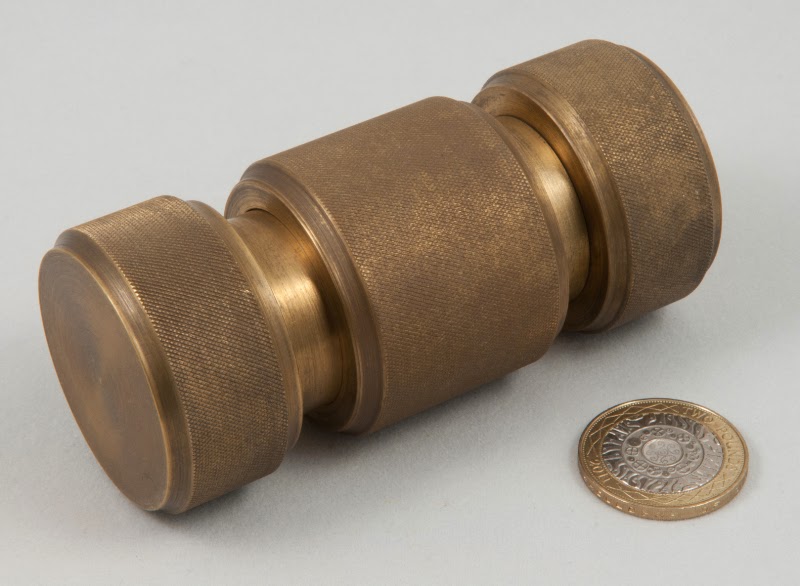 Next up is the Dumbbell – I’d been offered one of these a while back but my puzzle budget was a little tapped out at that stage, so it ended up going to a mate of mine who’s rather chuffed with it… when the second one came along I was in a position so say yes please and grabbed it.


This one might be a little smaller than the Fire Plug, but it’s virtually solid brass, so it’s a heavy little brute. It looks a bit like a dumbbell inasmuch as it has wider bits at each end, but there’s also a brass collar trapped between the two ends that seems to have pretty free movement in one half of the available space – and won’t travel into the second half at all.


Your goal is to get the puzzle into a configuration where the collar is able to travel freely (very freely!) across the entire central span of the dumbbell. (I had to check this with one-who-knows-all myself as I managed to get it to that point, but wasn’t sure that that was the end goal or whether I should be able to totally dismantle it as well after that…no you don’t! Don’t try…) 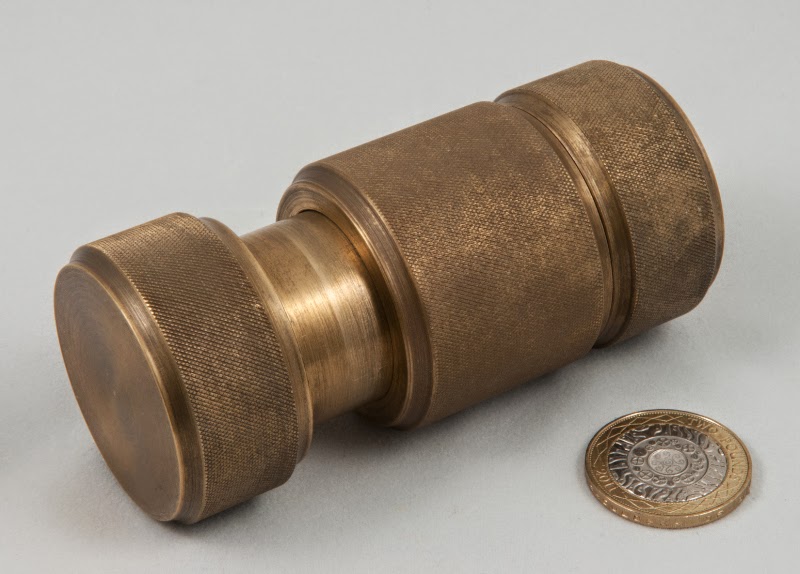 Playing with this puzzle is a lovely series of subtle discoveries – it’ll be totally predictable almost all of the time, then all of a sardine it’ll do something you weren’t expecting – and as a puzzler you recognise those as the tiny little clues to where to investigate next – sometimes with no idea how to investigate them or indeed how they might be useful.


Ultimately it only requires a small number of “moves” but they are beautifully hidden in unexpected places and in some brilliant craftsmanship – the last “move” had me doubting whether I was seeing things when something unexpected happened – the machining is that good!


The last in my latest little Gillen-haul is another of Marcel’s Bolt Puzzles. I’ve previously written about the other three I managed to find a while back – and I wasn’t going to pass up on the opportunity to add another to my little set. 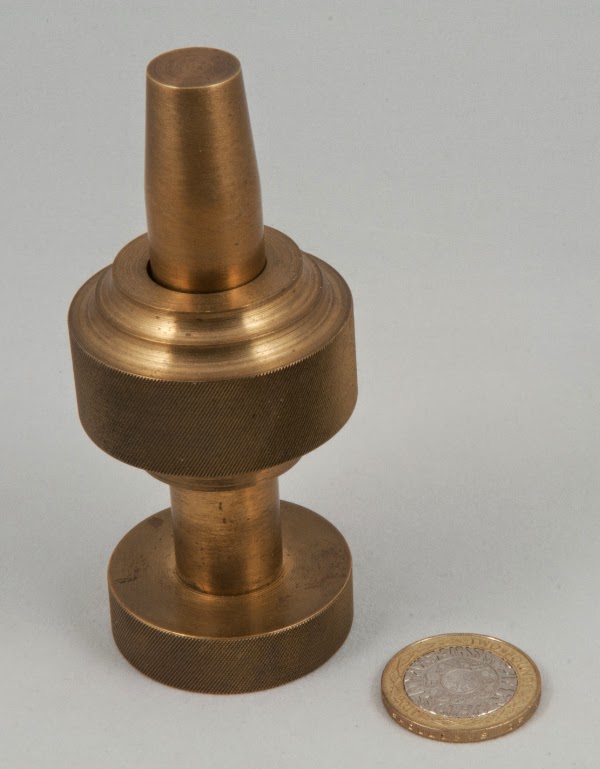 Bolt #6 looks a lot like the other bolts – it’s a big machined brass creation that might pass for being a massive industrial-sized bolt if it had any thread at all on the shaft – but none of them do… and the nut is more of a large, heavy brass collar… but we’ll call them bolts, shall we?


Having solved my few, and played with most of the rest of them down on a visit to James’ collection, I knew that while they might look alike on the outside, they are all rather different puzzles… and they build on the tricks of the earlier puzzles. 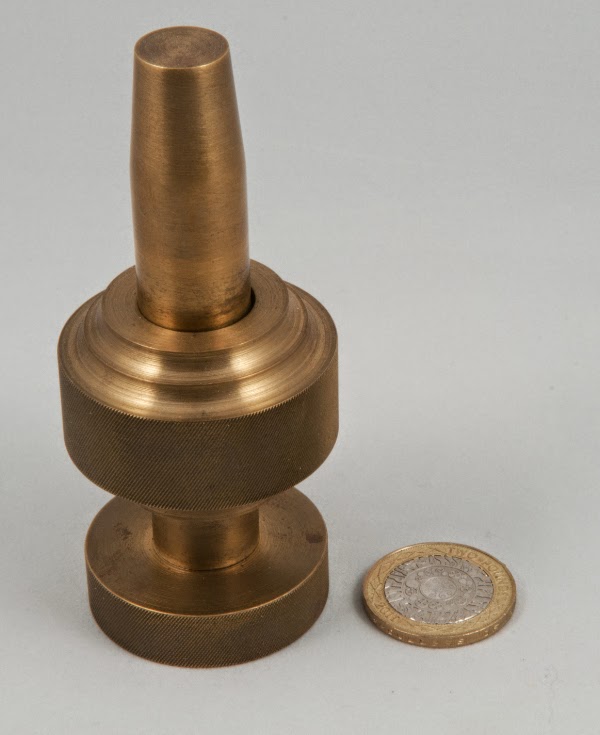 Bolt #6 starts with the collar in a particular orbit and without a huge amount of trouble you can get it into a higher (partial) orbit – but that doesn’t seem spectacularly useful – and the nut is nowhere near coming off at this point. Working out how this might be useful, and how to use it is the guts of this puzzle… I found that thinking about it “the right way” was the key to solving it – but even then it’s not a trivial solve, requiring a reasonably precise execution of your plans… make an error along the way and you’ll find yourself right back at square one. 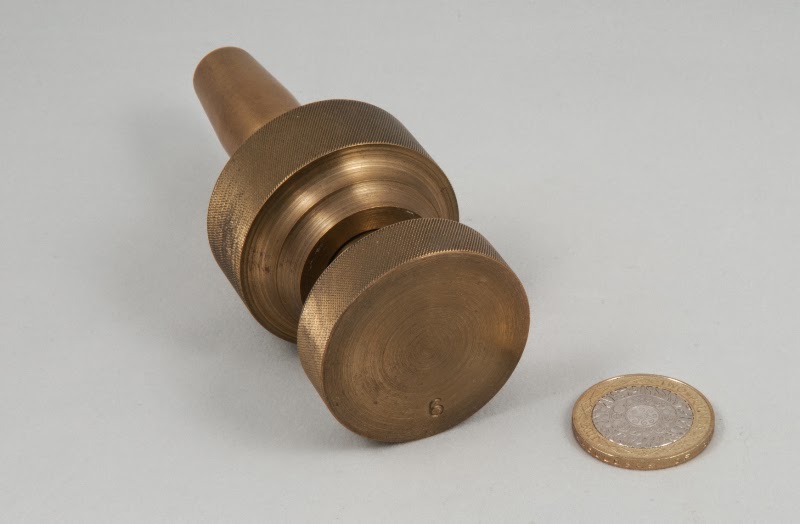