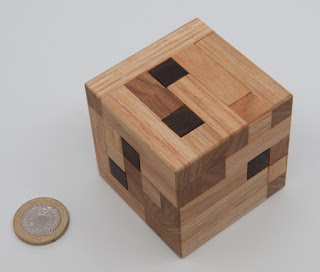 Once again, Ken’s produced a fun puzzle – not horribly difficult, possibly even within reach of absolute muggles – but definitely in the “fun-range” for mere mortal puzzlers like me-self.
Posted by allard at 10:34