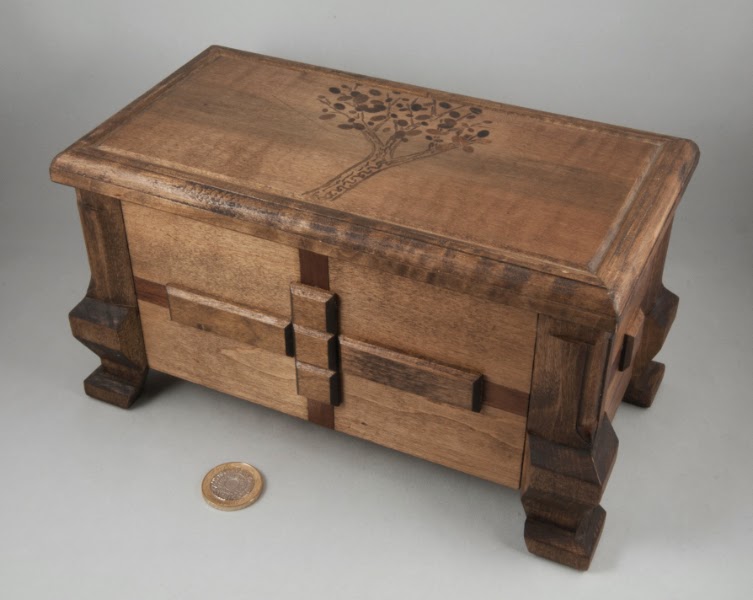 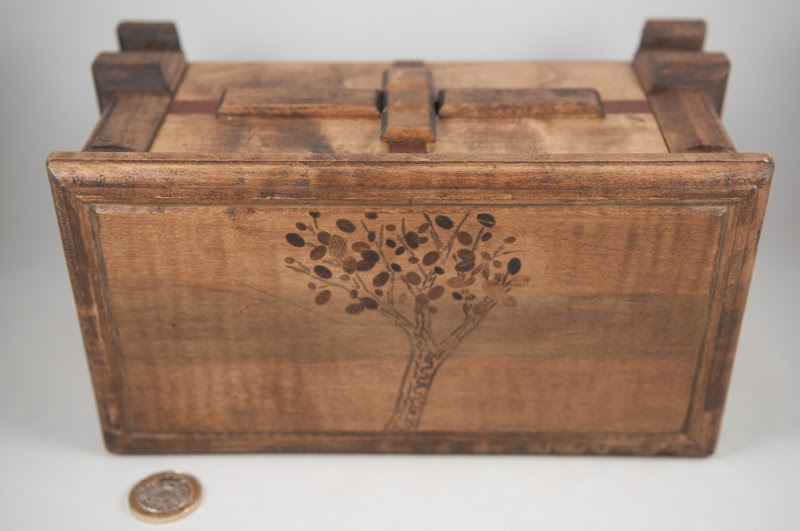 There’s a really good reason why 55-move Stickman puzzleboxes don’t come up for sale very often – puzzle collectors simply don’t want to part with them – because they’re brilliant!
Posted by allard at 07:53