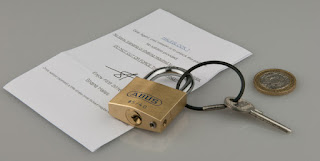 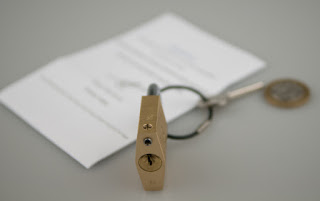 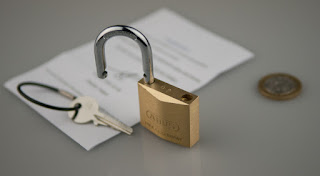 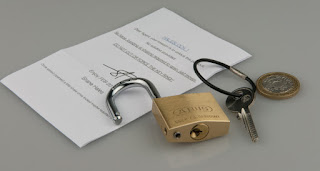 Shane has done a great job of producing a really great-looking puzzle in his workshop… he’s virtually giving them away at the prices he’s charging – I really cannot recommend them highly enough if you like puzzle locks… but I’m afraid you will struggle to find any more for sale – Shane doesn’t have any left and I think there are only one or two re-sellers who may have a few copies – they’re definitely worth tracking down though…
Posted by allard at 09:21