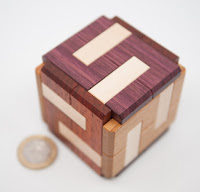 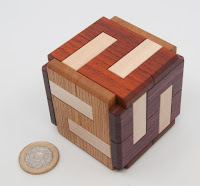 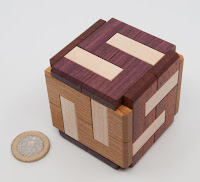 I love the details in this box – there are some wonderful little details on the inside – just there to make it look drop-dead gorgeous and totally invisible until you’ve solved the puzzle – a stunning reward for solving this little beauty.
Posted by allard at 07:34