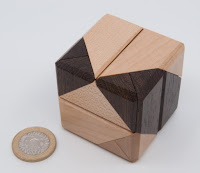 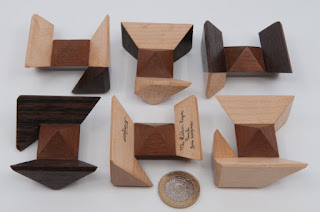 A lovely little piece of craftsmanship that looks every bit as gorgeous today as it did back in 2003 when Mike made it.
Posted by allard at 15:03